A TALK WITH THE AMBASSADOR: Brexit, what does it mean for the British and Swiss destiny in Europe?

A Message from the Ambassador to Swiss in the UKBrexit: what does it mean for the British and Swiss destiny in Europe?FAQ Brexit

A talk with the Ambassador about Brexit 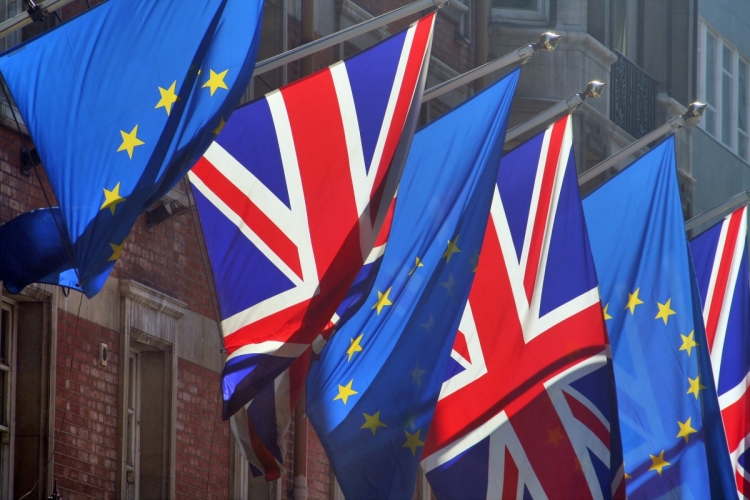 On the 24th of January the Swiss Embassy in the UK hosted a public talk delivered by Ambassador Alexandre Fasel (AF) on the theme ‘Brexit: what does it mean for the British and Swiss destiny in Europe?’ (Watch the video). The event was organised by the New Helvetic Society in cooperation with FOSSUK

(Federation of Swiss Societies in the UK) and captured the interest of a wide audience of Swiss citizens as well as those from other nations with its aim to clarify what the Swiss Government and the Embassy in particular are doing for their fellow citizens during Brexit talks and to answer to people’s questions.

We met the Ambassador and shared with him the main concerns of Swiss nationals living here.

GP: What kind of relationships are there between CH and the UK?

AF: There are around 35,000 citizens living here who permanently promote the cultural and commercial exchanges between our two countries, and so continually deepen our enduring friendship. The official representation of Switzerland in the UK is in charge of maintaining and developing those ties on a daily basis. The starting point is that we have an extremely close economic, commercial and trade relationship with the UK. Switzerland is in the top-10 destinations for UK goods exports globally. We are the third largest non-EU export market for the UK’s goods after the USA and China. Even more relevant, in the export of services. Switzerland is the fourth most important market worldwide for the UK, with more than three times the value of the services exported to China. Switzerland is the seventh largest foreign direct investor in the UK. We can also recognise how close the relationship is when we see that there are more than 150 daily scheduled flights between our countries. This shows how intertwined our economies are.

GP: How does Switzerland deal with Brexit?

AF: Our relationship is currently based on bilateral agreements between Switzerland and the EU and is consequently linked with the UK’s membership of the EU. We are committed to putting in place a legal framework that will be ready in time to be used to replace the ties we currently enjoy with the UK whilst it is still an EU member. This must happen before the day the UK is no longer an EU member, in order to avoid legal ‘gaps’ that would arise once our agreements with the EU cease applying to the UK. This is what the Federal Council calls the ‘Mind the Gap’ Strategy, which was presented and adopted back in October 2016.

Ever since the referendum, our government has been in direct conversation with the British authorities to put this strategy into place. On the 8th December 2017, the UK government and the EU reached an agreement on EU citizens’ rights after Brexit. In what we call our ‘Continuity Dialogue,’ similar arrangements between the UK and Switzerland are under detailed discussion.